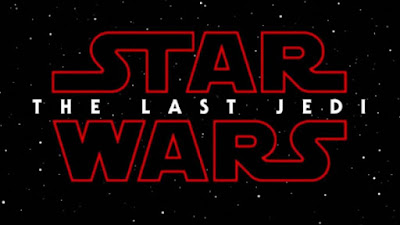 Posted by Richard Klaus at 9:26 AM

Owen Strachan has a piece in Public Discourse entitled Truth for a Transitioning Time: Andrew Walker's "God and the Transgender Debate". As is evident from the title his essay is devoted to Andrew Walker's new book. 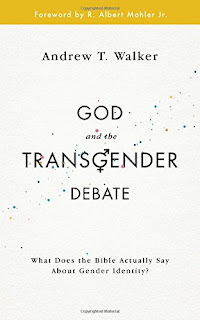 Here are the beginning lines from Strachan's essay:

We live in a brave new world. I think this every time that, in discussing a friend’s career change, I use the phrase, “He is transitioning to something new.” That once-harmless word, transitioning, has of late acquired great psychosocial baggage. It now speaks of an individual’s claiming a new “gender identity,” which may well involve significant physical alteration.

The “transgender” phenomenon has become a national sensation, but we are shockingly ill-equipped for the conversation. The average genial man or woman—the type to follow traditional scripts and generally pursue normality—is unsettled by little boys entering the little girls’ room, perhaps deeply so. But they may still struggle to articulate why, precisely. Most people today do not traffic in the deep things of exegesis or metaphysics (in many cases, their religious community has actually helped to breed such instincts out of them), but they know something is amiss.

As usual, theology and philosophy can help us understand why. The transgender phenomenon represents not merely a new behaviorism or a new form of self-branding, to use a postmodern conceit. The transgender phenomenon signifies a new ontology. This new ontology has considerable resonance with ancient paganism, a worldview that deifies the natural order, removes the self from religious and spiritual constraints, and sexualizes humanity.

In such thinking, man bears the image of the gods, but not of God. We are sexual beings, made to embody a kind of cosmic lustful expressiveness. We are fulfilled when we deny all creational differences (and thus divine design) and embrace our raw, native, animal desires. Transgender ideology results in a deeply disordered anthropology.

The rest of Strachan's review is well worth reading.

Posted by Richard Klaus at 8:08 PM