John Cage and His "Art"

I'm teaching an apologetics and worldview class for high schoolers.  One of the textbooks we are using is James Sire's The Universe Next Door (5th edition). 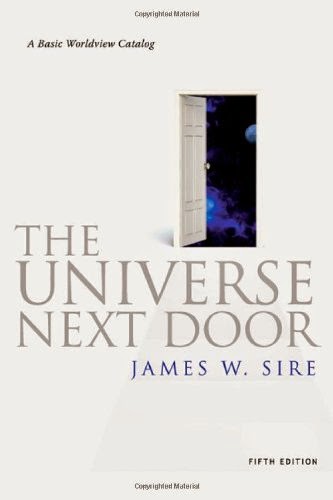 In discussing nihilism Sire talks about how "nihilism means the death of art" (p. 114).  Sire writes:

Art is nothing if not formal, that is, endowed with structure by the artist.  But structure itself implies meaning.  So to the extent that an art-work has structure, it has meaning and thus is not nihilistic.  Even Beckett's Breath has structure.  A junkyard, the garbage in a trash heap, a pile of rocks just blasted from a quarry have no structure.  They are not art.  (p. 115)

Since Sire mentions Beckett's Breath here is one renditon:


Sire goes on to state:


Some contemporary art attempts to be anti-art by being random.  Much of John Cage's music is predicated on sheer chance, randomness.  But it is both dull and grating, and very few people can listen to it.  It's not art.  (p. 115)

To get a flavor for John Cage's work here are few items.  The first piece is "Music of Changes--part one"


The next piece is an early work called "Water Walk"


Perhaps John Cage's most famous piece is 4'33" in which the musicians do not play their instruments for four minutes and 33 seconds.  All that is heard are the ambient sounds of the environment.  Here are two renditions of 4'33"

In light of 4'33" this TED Talk by philosopher Julian Dodd of Manchester in which he asks, "Is John Cage's 4'33" Music?"

I first learned of John Cage from reading Francis Schaeffer's The God Who Is There (1968).  Here a few of his comments:


Back in the Chinese culture long ago the Chinese had worked out a system of tossing coins or yarrow sticks by means of which the spirits would speak.  The complicated method which they developed made sure that the person doing the tossing could not allow his personality to intervene.  Self-expression was eliminated so that the spirits could speak.

Cage picks up this same system and uses it.  He too seeks to get rid of any individual expression in his music.  But there is a very great difference.  As far as Cage is concerned, there is nobody there to speak.  There is only an impersonal universe speaking through blind chance.

Cage began to compose his music through the tossing of coins.  It is said that for some of his pieces, lasting only twenty minutes, he tossed the coin thousands of times.  This is pure chance, but apparently not pure enough; he wanted still more chance.  So he devised a mechanical conductor.  It was a machine working on cams, the motion of which could not be determined ahead of time, and the musicians followed that.  Or as an alternative to this, sometimes he employed two conductors who could not see each other, both conducting simultaneously; anything, in fact, to produce pure chance.  But in Cage’s universe nothing comes through in the music except noise and confusion or total silence.  All this is below the line of anthropology.  Above the line there is nothing personal, only the philosophic other, or the impersonal everything.

There is a story that once, after the musicians had played Cage’s total chance music, as he was bowing to acknowledge the applause, there was a noise behind him.  He thought it sounded like steam escaping from somewhere, but then to his dismay realized it was the musicians behind him who were hissing.  Often his works have been booed.  However, when the audience boo at him they are, if they are modern men, in reality booing the logical conclusion of their own position as it strikes their ears in music.

Cage himself, however, is another example of a man who cannot live with his own conclusions.  He says that the truth about the universe is a totally chance situation.  You must just live with it and listen to it; cry if you must, swear if you must, but listen and go on listening.

Towards the end of The New Yorker Profile we read this:

In 1954 … the sculptor David Weinrib and his wife moved into an old farmhouse on a tract of land in Stony Point, Rockland County, forty miles from New York, which the Williamses had brought.  Cage lived and worked in an attic room that he shared with a colony of wasps, and often took long, solitary walks in the woods.  His eye was caught right away by the mushrooms that grew so abundantly in Rockland County, in all shapes, and sizes and brilliant colors.  He started to collect books on mushrooms and to learn everything he could about them, and he has been doing so ever since.  After all, mushroom hunting is a decidedly chancy, or indeterminate pastime.

No matter how much mycology one knows—and Cage is now one of the best amateur mycologists in the country, with one of the most extensive private libraries ever complied on the subject—there is always the possibility of a mistake in identification.  “I became aware that if I approached mushrooms in the spirit of my chance operations, I would die shortly,” Cage said not long ago.  “So I decided that I would not approach them in this way!”

In other words, here is a man who is trying to teach the world what the universe intrinsically is and what the real philosophy of life is, and yet he cannot even apply it to picking mushrooms.  If he were to go out into the woods and begin picking mushrooms by chance, within a couple of days there would be no Cage! 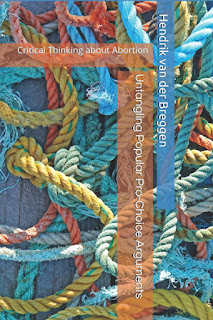